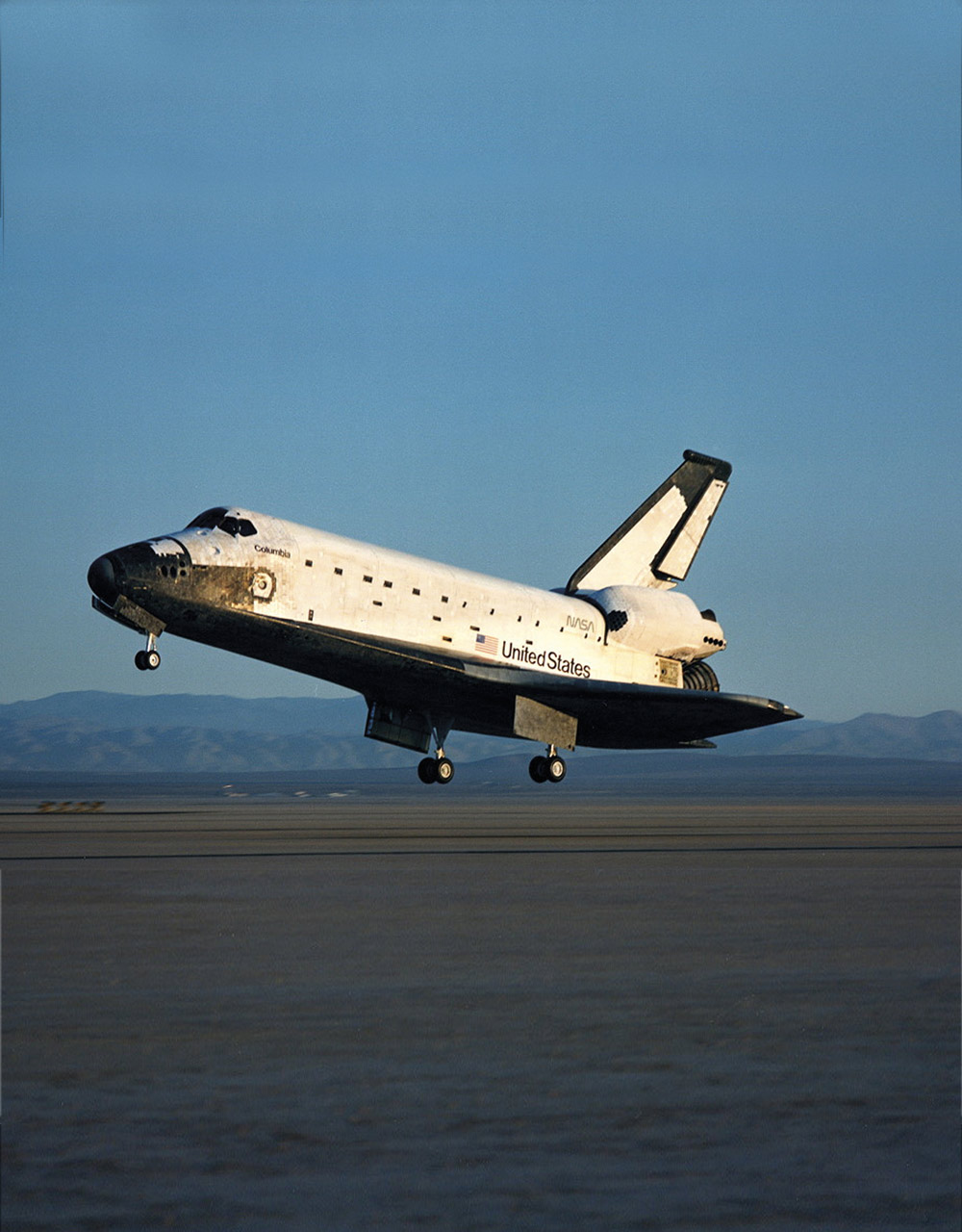 Can You Keep a Secret?  The STS-28 mission, which began 30 years ago this week, was Columbia’s eighth mission, the thirtieth of the shuttle program, and the fourth devoted to the Department of Defense. Although much of its activities were classified, it is known that during the five-day mission, Columbia deployed a reconnaissance satellite in a highly-inclined orbit. A “normal” shuttle orbit more or less follows the equator, flying over the same swath of Earth on each orbit. An orbit tilted toward the poles allows a spacecraft to see more of the Earth as the Earth rotates below it on each orbit. Many military satellites take advantage of these inclined orbits. Seen here landing, Columbia also carried a special sensor pod at the top of its vertical stabilizer to measure reentry heat on the spacecraft surfaces.