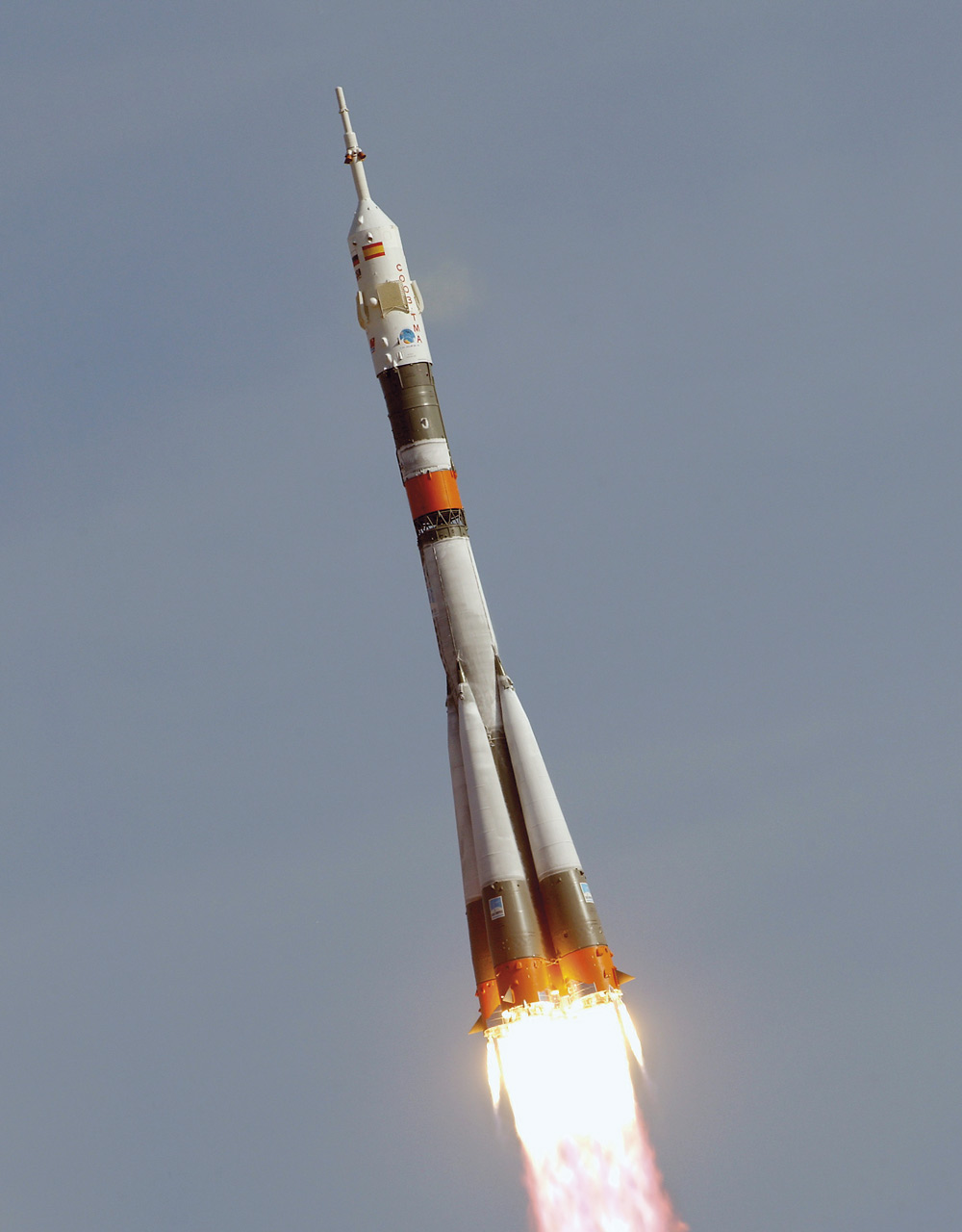 Don’t Lock The Hatch Behind You Ten years ago this week, a Russian Soyuz rocket was launched from the Baikonur Cosmodrome in Kazakhstan carrying the International Space Station’s Expedition Eight crew. Inside the Soyuz TMA-3 vehicle were crew members Michael Foale and Alexander Kaleri, as well as European Space Agency astronaut Pedro Duque. Foale and Kaleri relieved the Expedition Seven crew, who returned to Earth with Duque ten days later, leaving the duo the sole ISS occupants for six months. On February 24, 2004, Foale and Kaleri made history by conducting the first two-person space walk from the ISS and simultaneously becoming the first ISS crew to leave the station unattended, albeit briefly. After a four-hour space walk, the two were able to reenter the station successfully.