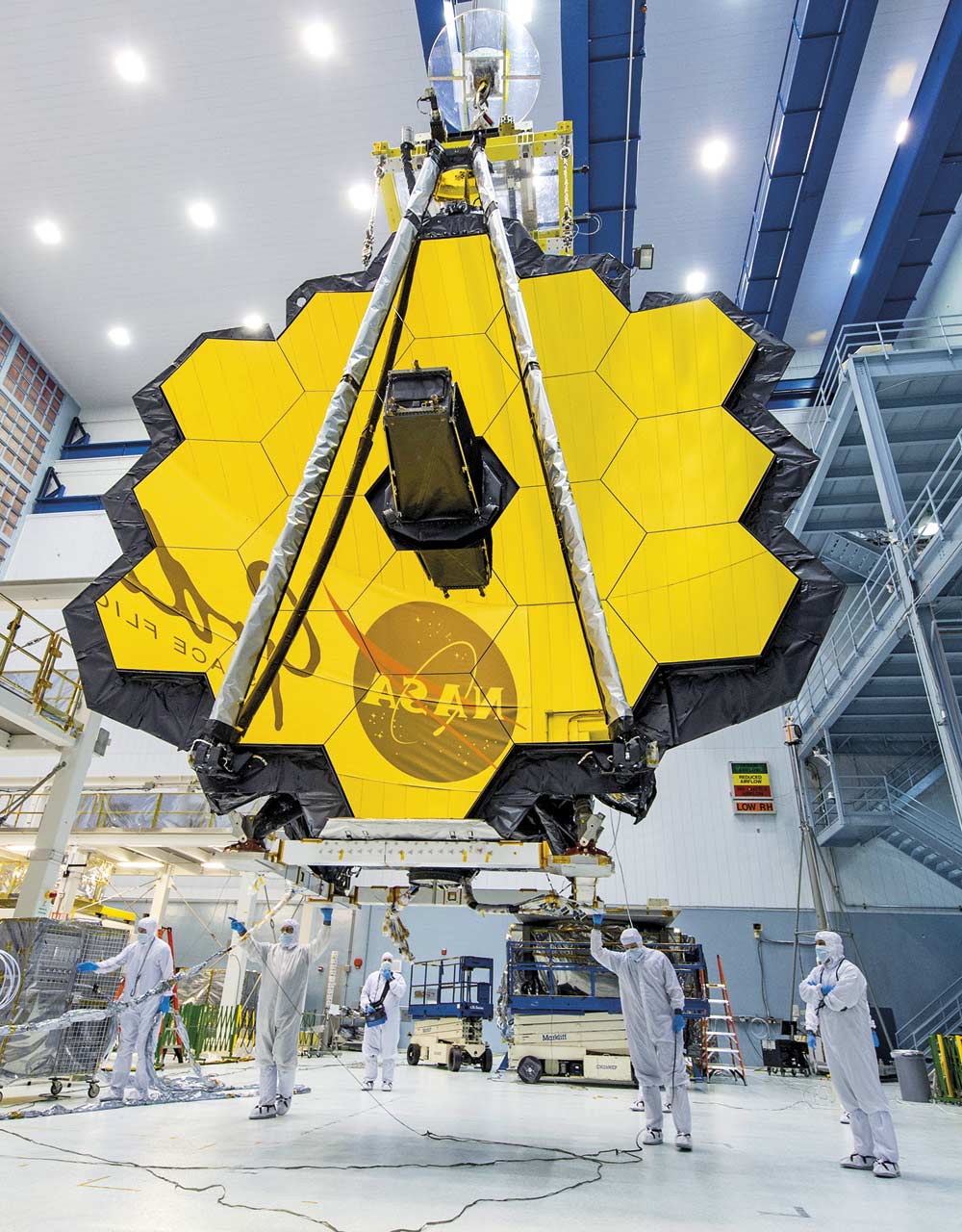 Happy Birthday, NASA  The National Aeronautics and Space Administration was founded 60 years ago this week, but its heritage dates to the 1915 founding of the National Advisory Committee on Aeronautics (NACA), whose mission “to supervise and direct the scientific study of the problems of flight” resulted in numerous advances in aviation. In 1958, the National Space Exploration Act gave NACA a new name and a broader mandate that extended beyond the atmosphere. NASA continues to evolve and redefine itself, making great strides in human space flight, planetary exploration, aeronautical research, and space-based astronomy. Coinciding with this anniversary is the projected October 2018 launch of NASA’s James Webb Space Telescope, the most powerful space telescope ever built.