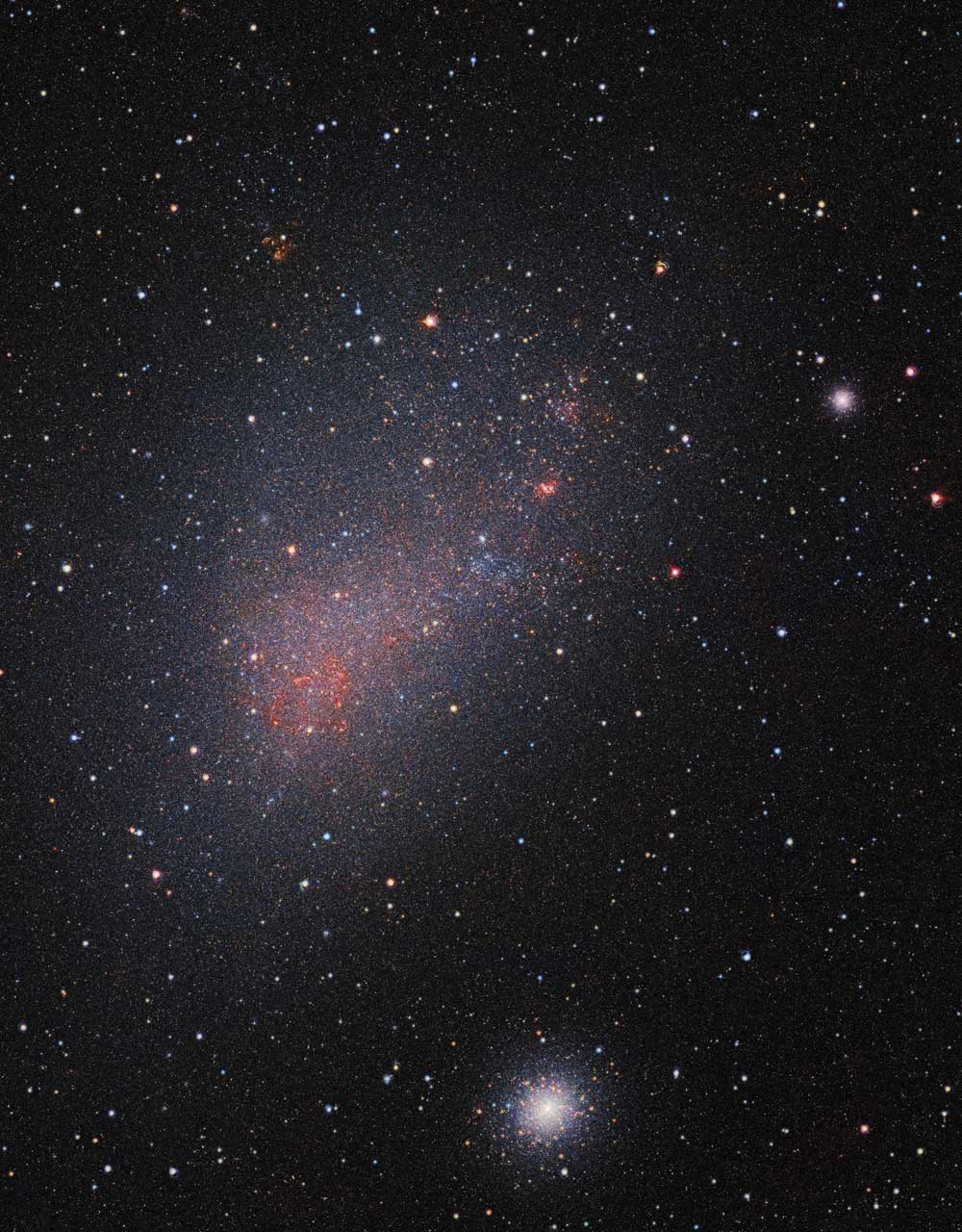 Historic Henrietta   This week marks the 150th birth anniversary of a key yet often overlooked astronomer. Henrietta Swan Leavitt volunteered at the Harvard College Observatory after graduating from college. In 1902, she joined the staff as a “human computer,” studying photographic images of stars to determine their magnitude. During her career, Leavitt studied thousands of variable stars–many of which were located in the nearby Small Magellanic Cloud, shown here. Her most important achievement was discovering the period-luminosity relationship of Cepheid variable stars. Informed by this discovery, Edwin Hubble drastically redefined the size of the Universe. Though relegated to obscurity during her lifetime, Leavitt, who died in 1921, is now increasingly recognized for her work.