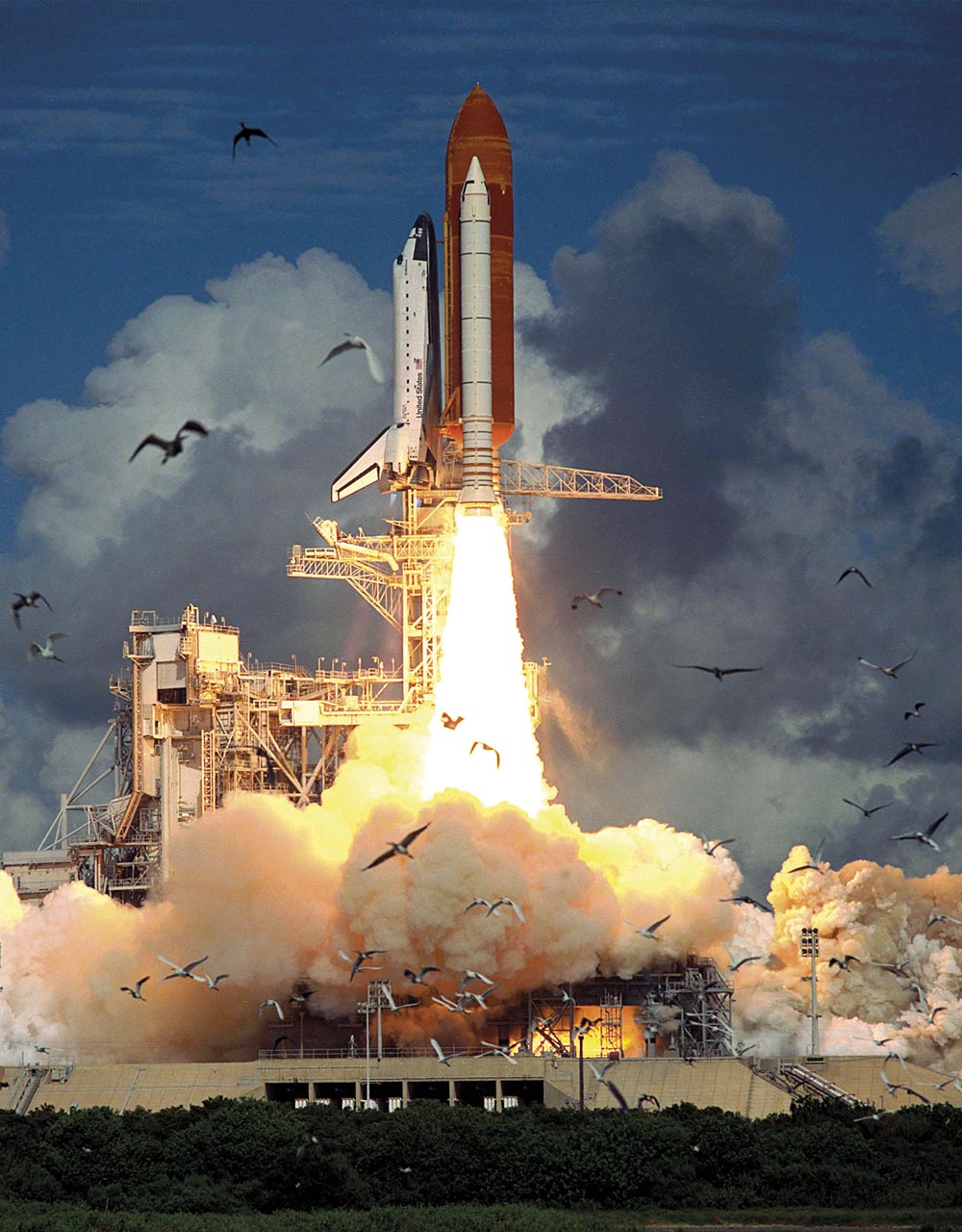 Curfew for EURECA  Twenty-five years ago this week the space shuttle Endeavour began the ten-day STS-57 mission. Inside Endeavour’s cargo bay for the first time was the pressurized SPACEHAB module, which served as a mini-laboratory where the crew conducted scores of biomedical and materials science experiments. The highlight of the mission, however, was the retrieval—via a six-hour spacewalk by astronauts David Low and Peter Wisoff—of the European Retrievable Carrier (EURECA) free-flying satellite, which had been deployed by the STS-46 mission in August 1992.  During its 11 months in orbit, EURECA was a testbed for research in materials and life sciences and radiobiology—all requiring a controlled microgravity environment—as well as Earth science, solar physics, and astrophysics.