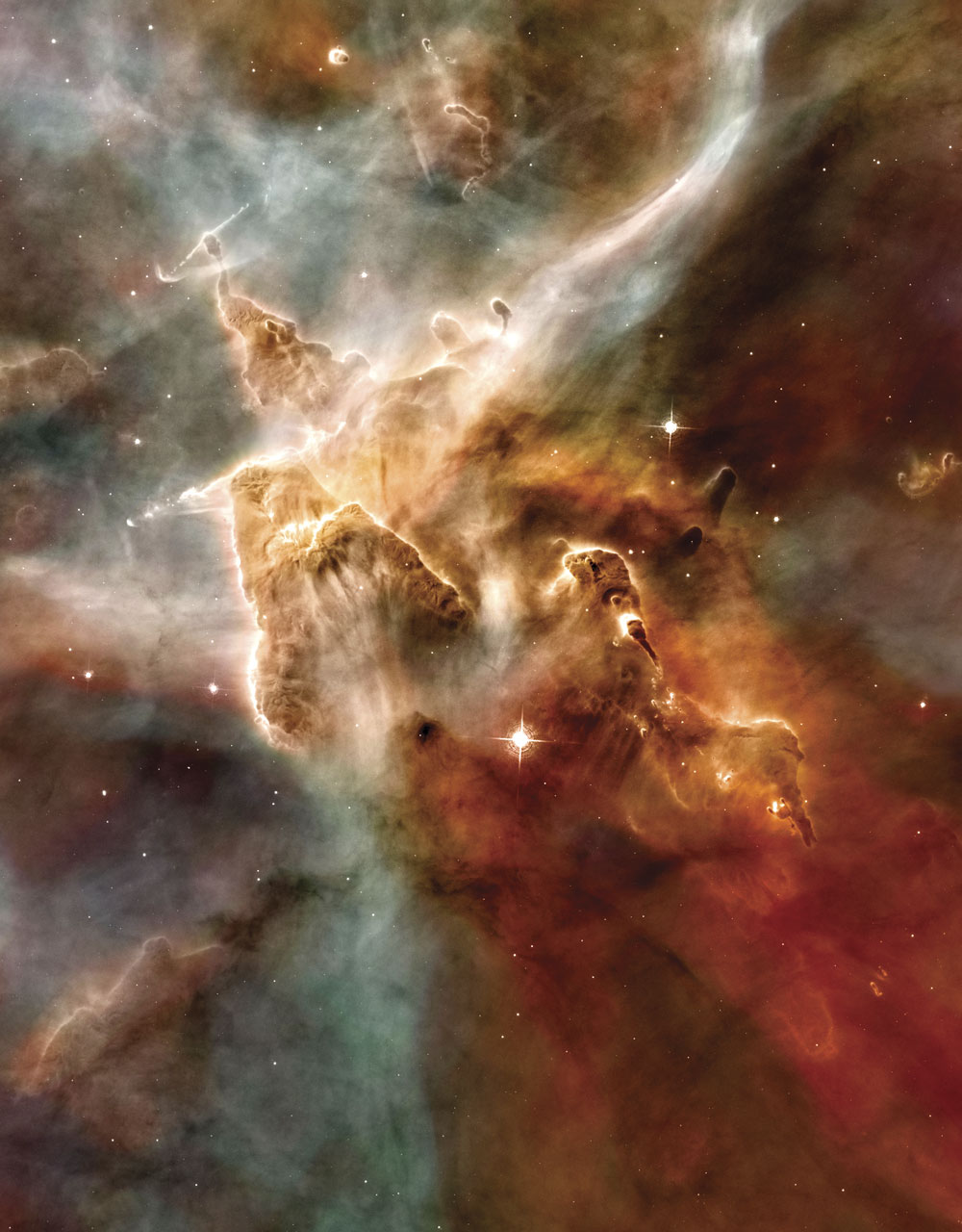 Splitting up the Ship  A French astronomer born 305 years ago this week changed the way we talk about constellations. During a multi-year scientific expedition to South Africa in the mid-1700s, Nicolas Louis de Lacaille calculated the shape of Earth’s southern hemisphere, measured the lunar and solar parallax, and observed 10,000 southern stars. He also created fourteen new constellations and split up Argo Navis, the largest constellation of all, which had been recognized since Ptolemy’s time. Argo Navis, the ship of Jason and the Argonauts in Greek mythology, became four smaller nautical constellations: Carina (the keel of the ship), Puppis (the stern), Vela (the sails), and Pyxis (the compass).  This star-forming region is embedded deep within the Carina Nebula, in the erstwhile Argo Navis.