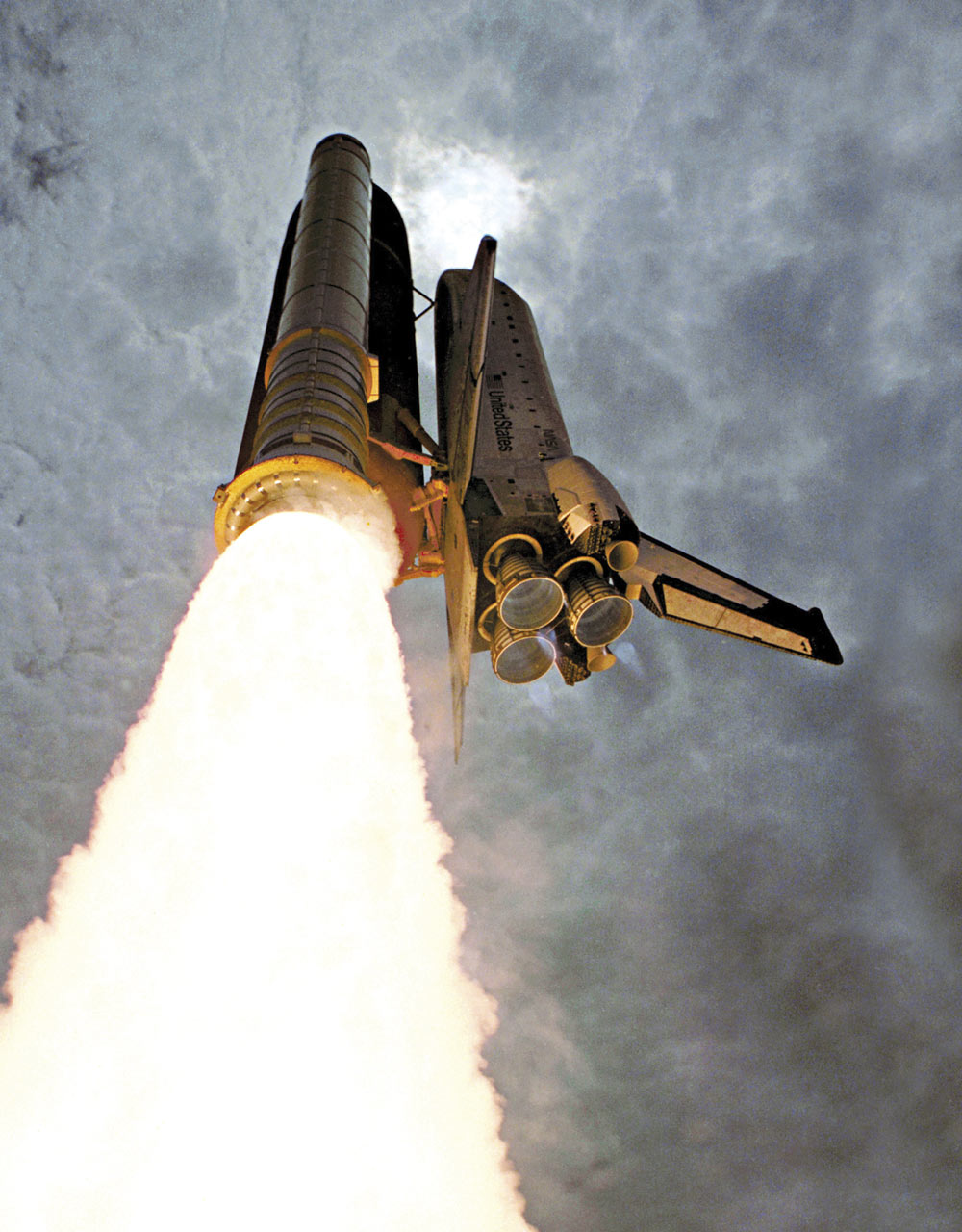 A Long Way for a Little Gravity  Twenty-five years ago this week, the space shuttle Columbia lifted off on the start of the STS-50 mission. The primary payload aboard Columbia was the United States Microgravity Laboratory-I (USML-1), a manned Spacelab module with a tunnel connecting it to the orbiter crew compartment. USML-1, operated by Columbia’s crew of seven astronauts, was a national effort to advance microgravity research in a broad number of disciplines including fluid dynamics, crystal growth, combustion science, biological science, and technology demonstration. The fourteen-day mission, the first Extended Duration Orbiter flight and the longest space shuttle mission up to that point, also provided new information on the human effects of long-duration spaceflight.