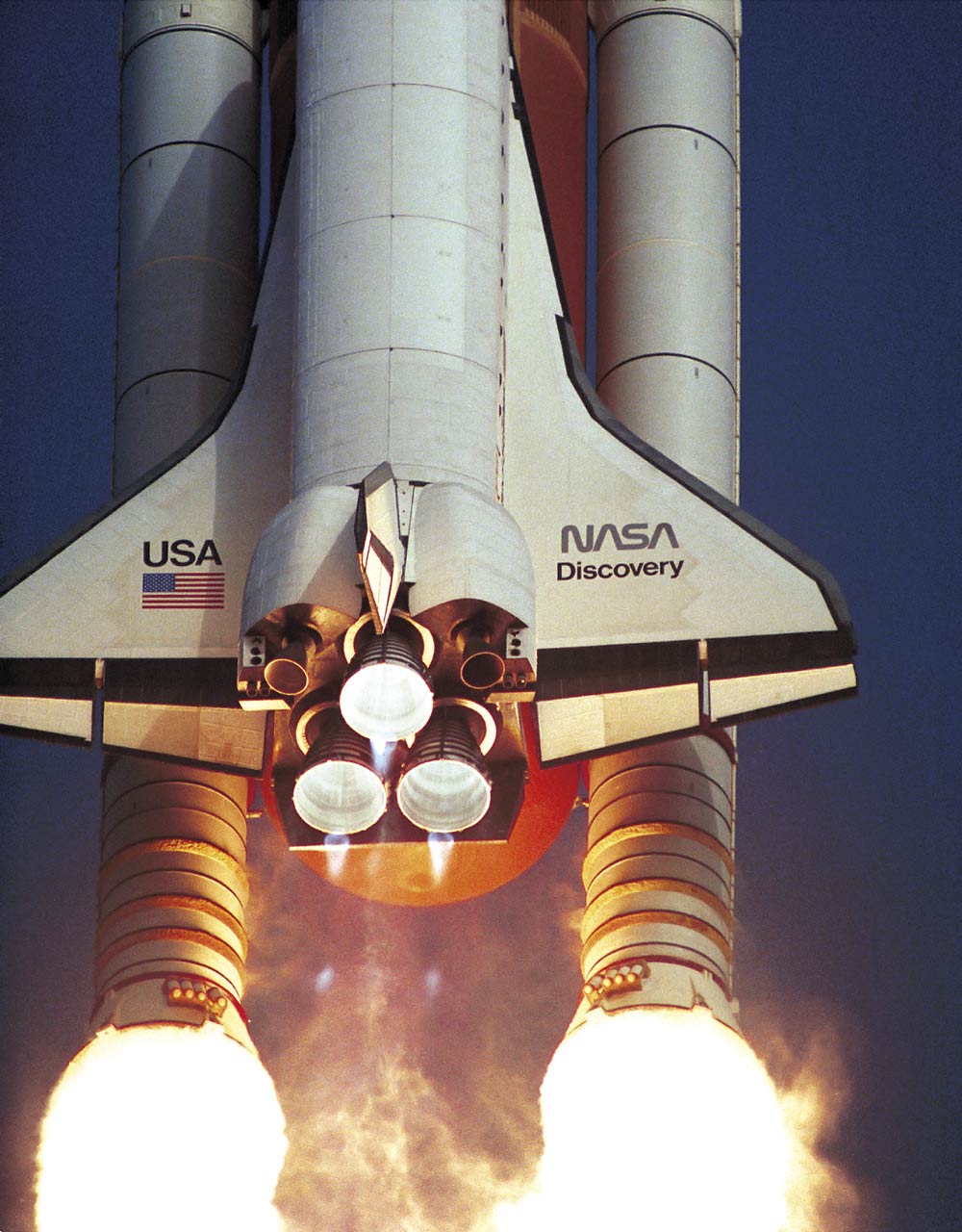 The “G” Stands for “Geostationary” In 1984, NASA began using an arcane and mercifully short-lived numbering system for space shuttle missions, which until then had simply been numbered sequentially. The new system, used only for two years, consisted of two numbers and a letter. The first number was the last digit of the fiscal year in which the launch occurred, the second digit designated the launch site (1 for Kennedy Space Center, 2 for Vandenburg Air Force Base), and the letter indicated the order of launch during that fiscal year. So the seventh scheduled flight from KSC in fiscal year 1985 bore the designation “51-G”. Launched thirty years ago this week, the STS 51-G mission deployed three communication satellites into geostationary orbit, giving added meaning to the “G” in 51-G.