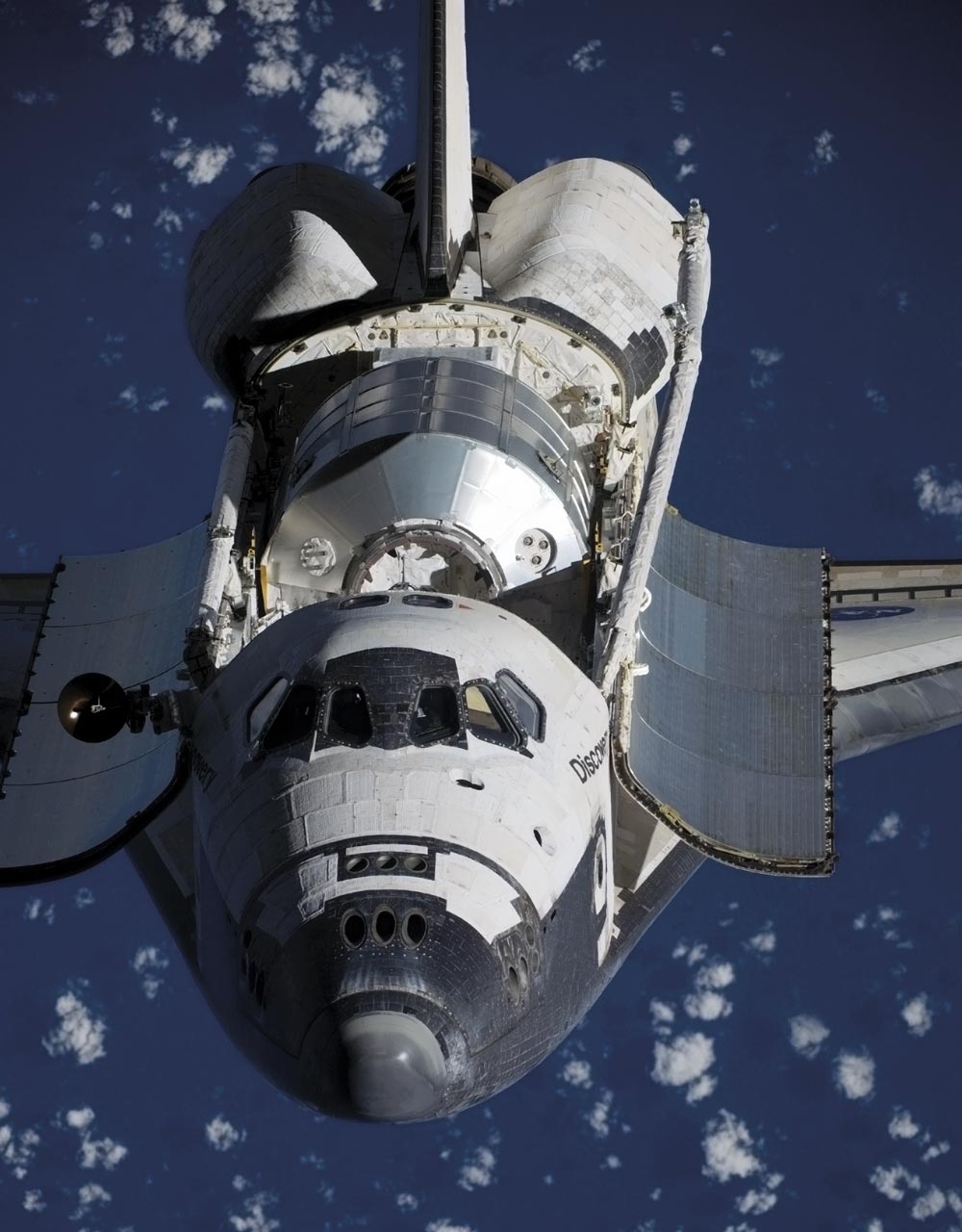 COLBERT Reports for Duty The STS-128 mission, launched five years ago this week, carried a small piece of ISS hardware that made big headlines on Earth. In response to NASA’s online naming contest for the Node 3 module already attached to the ISS, comedian Stephen Colbert convinced viewers of his TV show to vote to name it “Colbert,” and it won by a large margin. NASA opted for the name “Tranquility,” but as a concession, it named a new exercise treadmill delivered by the STS-128 crew COLBERT, for “Combined Operational Load Bearing External Resistance Treadmill.” In a further show of humor, NASA offered to name the ISS urine processor STEWART, for “Space Toilet Environmental Waste Accumulator/Recycling Thingy,” in honor of fellow comedian Jon Stewart, but Stewart declined.