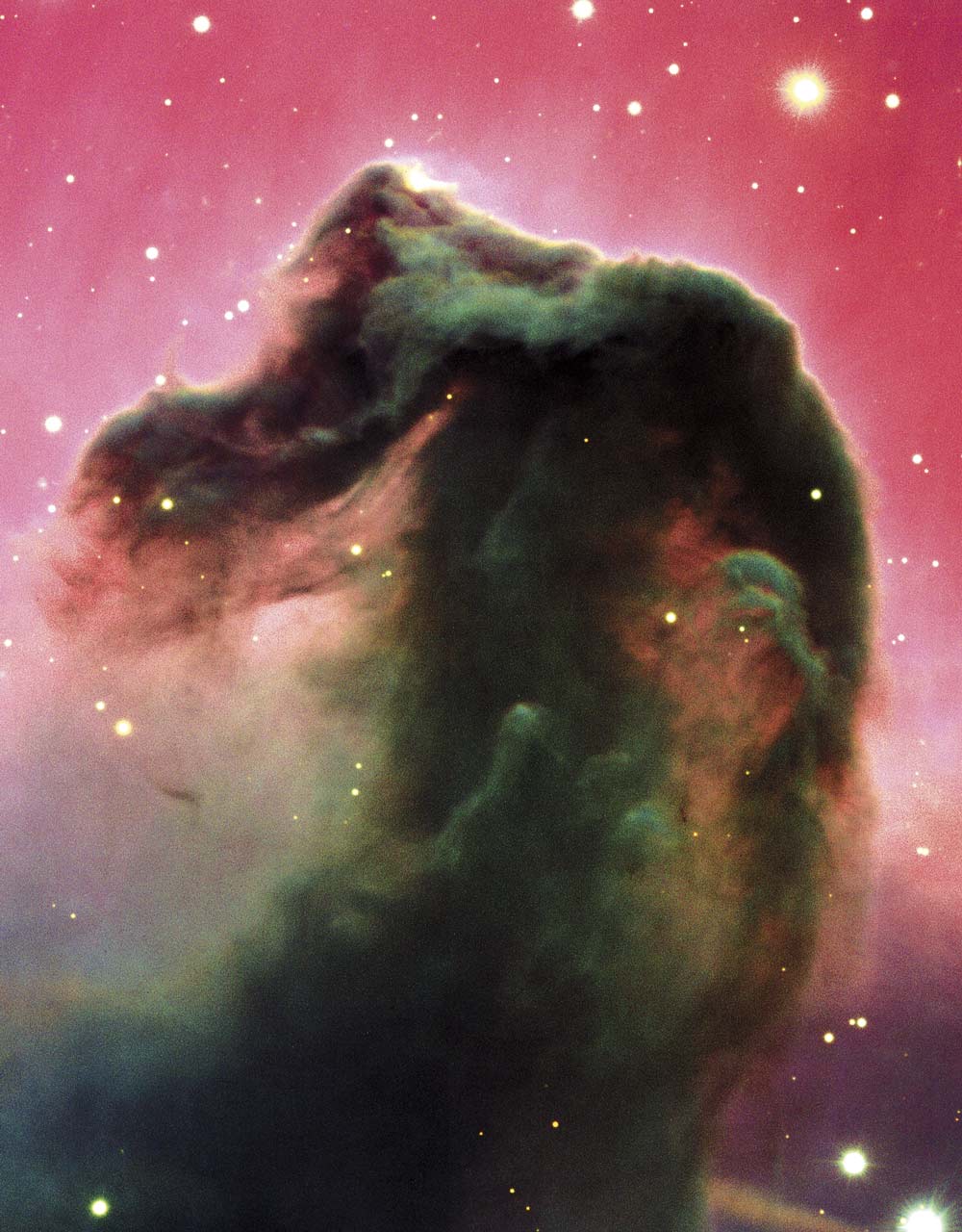 The House That Comets Built For many amateur astronomers, money flows in one direction—out—usually to fund acquisitions of new equipment. But at least one former amateur, Edward Emerson Barnard, famously reversed that flow. Born 155 years ago this week in Nashville, Tennessee, Barnard developed a love for astronomy and, despite receiving little formal schooling, he discovered five comets in the 1880s—each of which netted him a $200 prize offered by a New York philanthropist. Barnard used the money to buy a home in Nashville that became known as The Comet House. Soon thereafter, Barnard became a professional astronomer and compiled a groundbreaking photographic atlas of the Milky Way, which conferred upon the Horsehead Nebula, above, a new designation—Barnard 33.