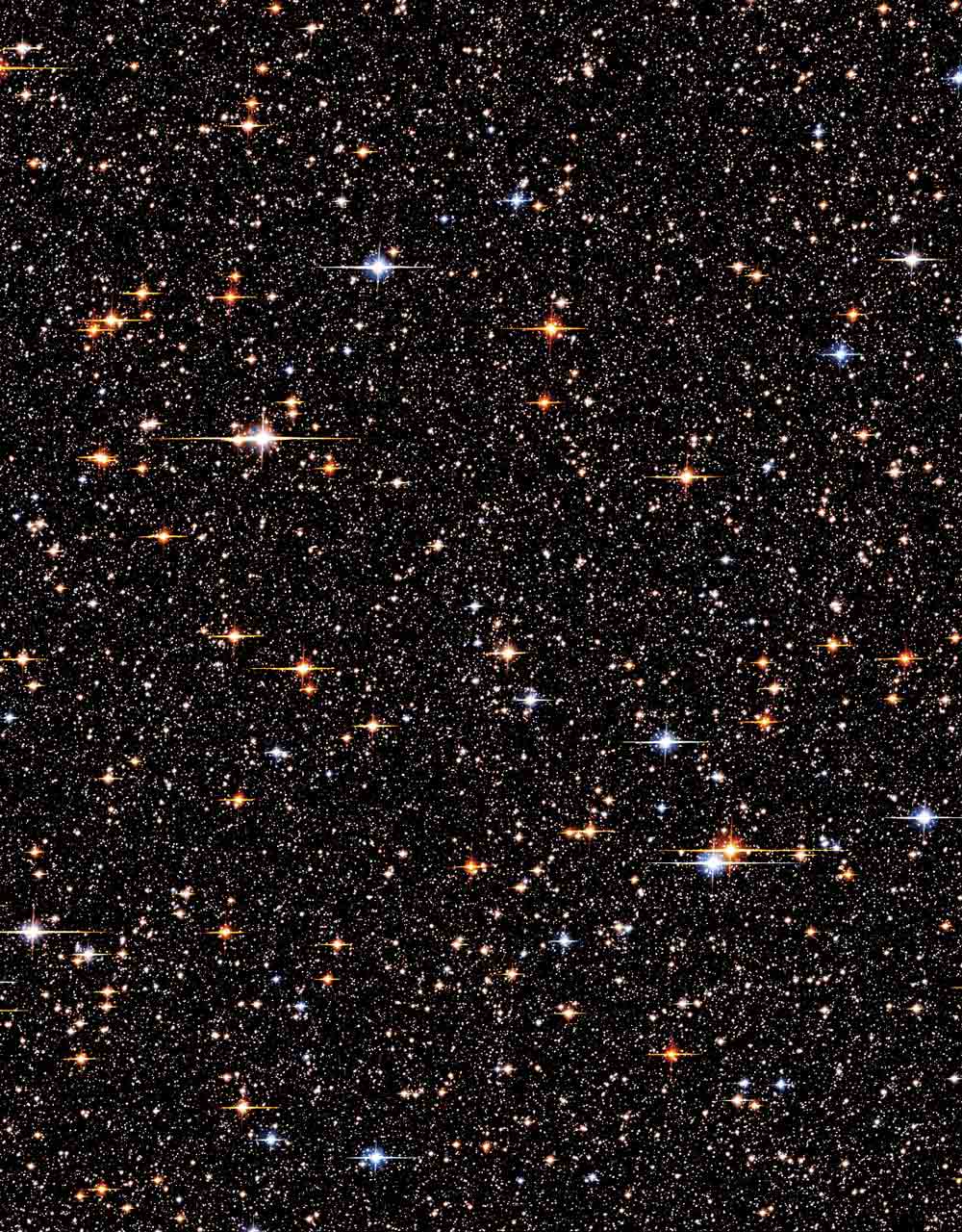 Color-Coding the Stars Henry Norris Russell, one of the leading theoretical astronomers in America during the first half of the last century, was born 135 years ago this week. Russell worked at Princeton University for most of his professional life, serving as observatory director for thirty-five years. He is best known for his research on how the color (and thus temperature) of stars is related to their intrinsic brightness (or absolute magnitude). Along with Ejnar Hertzsprung, he developed the Color-Magnitude Diagram (more commonly known as the H-R diagram, after its creators), from which he concluded that stars evolve in a fairly predictable cycle from birth to death. Like all stars, the densely-packed stars in this Hubble Telescope image of the Sagittarius region vary in color according to their temperature.