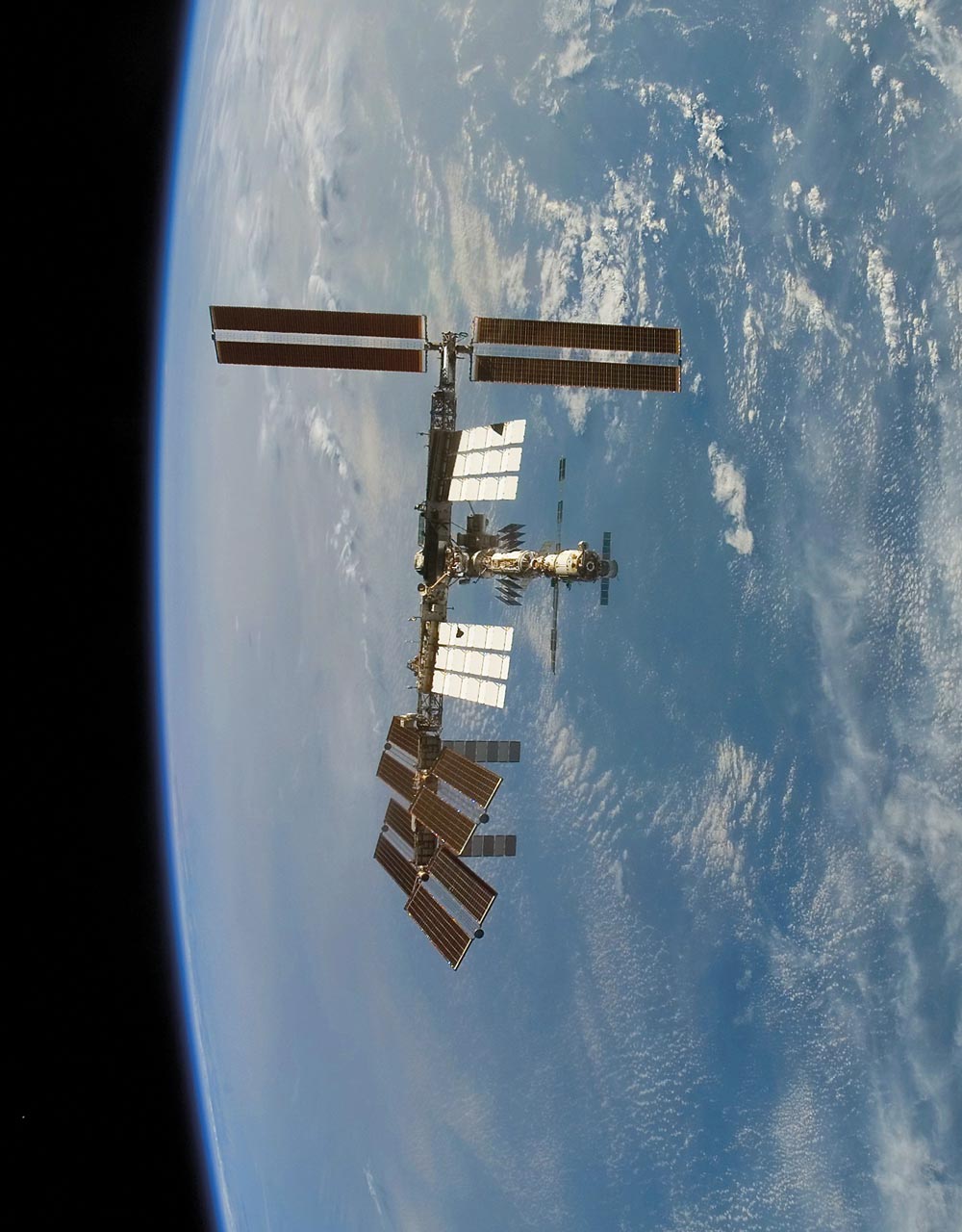 Expedition Mix ‘N Match Spaceflight has become more frequent, and more confusing, since continuous occupation of the International Space Station began in 2000. The crew assignments for the first three-person Expedition “increments” were easy to follow, reminiscent of the distinct Skylab crews of the early 1970s. But since 2006, members of a given increment often arrive at and depart from the ISS at different times, or fly up as a member of one Expedition, only to be transferred to another at mission’s end. Five years ago this week, the first two members of Expedition 16 lifted off to the ISS aboard Soyuz TMA-11, joining a third member already at the ISS who was transferred to Expedition 16. Three additional crew joined the increment at three different times over the next five months.