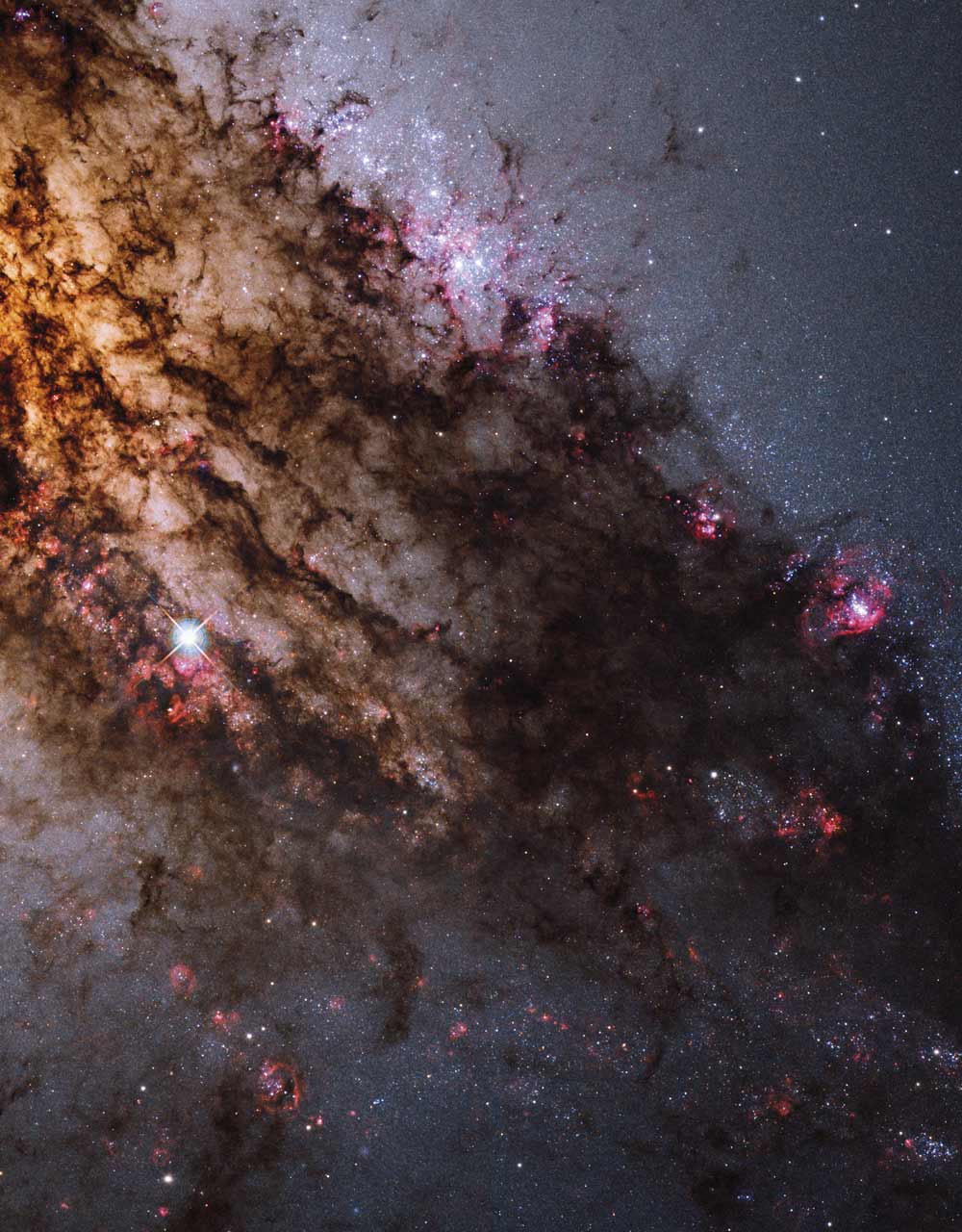 The Stars in Their Courses Sir James Jeans, born 135 years ago this week in England, is not a familiar name to many people today, but a few generations ago he was one of the most famous scientists alive. After a distinguished career as a mathematician, physicist, and astronomer, Jeans spent his later years as a tremendously successful popularizer of science for the general public. He gave lectures, made serialized “wireless” broadcasts, and wrote half a dozen best-selling books, among them The Stars in Their Courses, a 1931 primer on astronomy. At the time, new discoveries about the size and distance of galaxies, or “star cities” as Jeans called them, were revealing that the Milky Way is “only one of a vast number of similar systems,” like galaxy Centaurus A (NGC 5128), seen in this Hubble Telescope image.