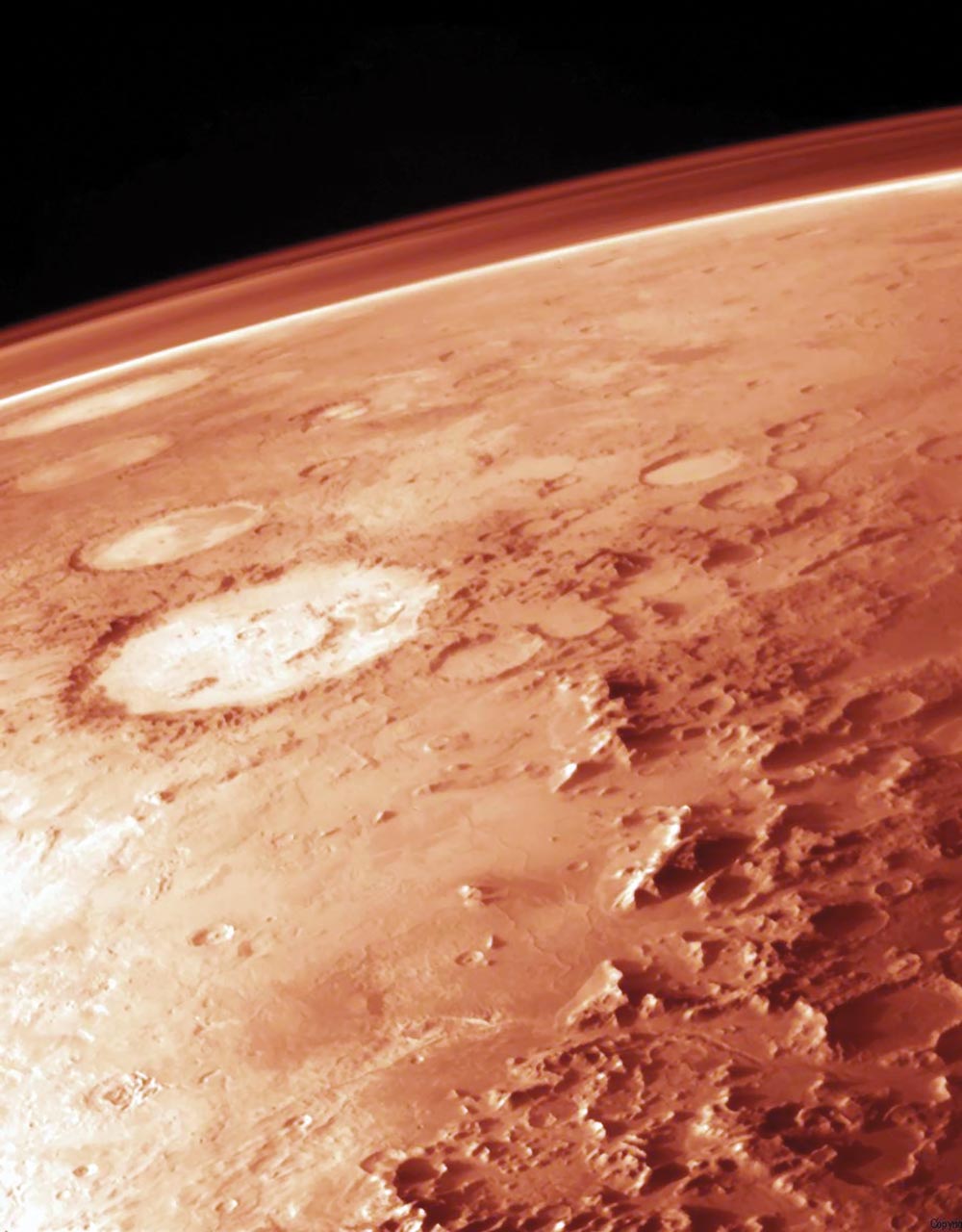 You’d Be Smiling Too This week we celebrate the 200th birth anniversary of Johan Gottfried Galle, a German astronomer who, in 1846, became the first person to observe Neptune and know it was a planet. Prompted by calculations made by Urbain Leverrier, and aided by Heinrich Louis d’Arrest, Galle identified the planet where Leverrier calculated it would be. Neptune is thus unique because it is the first planet whose existence was predicted before it was observed. Galle also discovered three comets, compiled a catalogue of 414 comets, and proposed a method of accurately calculating the distance to the Sun. Galle, who lived to 98, was honored by having two craters named after him. One is on the Moon, and the other is the famous “smiley face” crater in the Argyre region of Mars, seen here on its side.