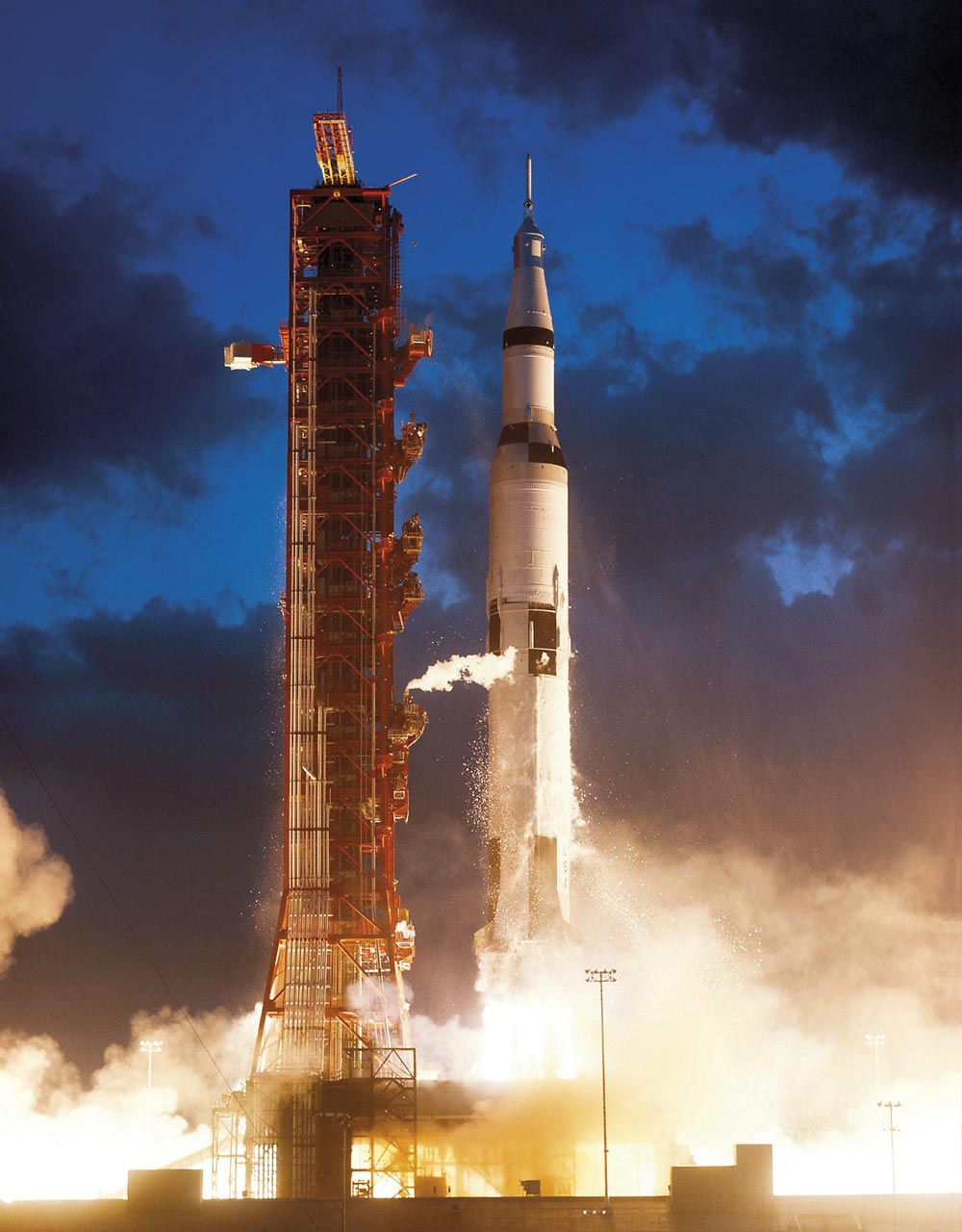 Rocket Pioneer Centennial Wernher von Braun, one of the most pivotal and controversial figures in modern rocketry, was born 100 years ago this week in the Prussian town of Wirsitz. In the early 1930s, after his involvement with an amateur rocket society, he began working for the German Army, ultimately developing the V-2, the world’s first ballistic missile, which Hitler hoped would turn the tide of the war. After World War II, von Braun and many other German rocket scientists came to the United States and became the driving force behind the development of American rocket technology, which culminated in the mighty Saturn V Moon rocket, seen here on its first flight in 1967. Von Braun was the first director of NASA’s Marshall Spaceflight Center. He retired from NASA in 1972 and died in 1977.