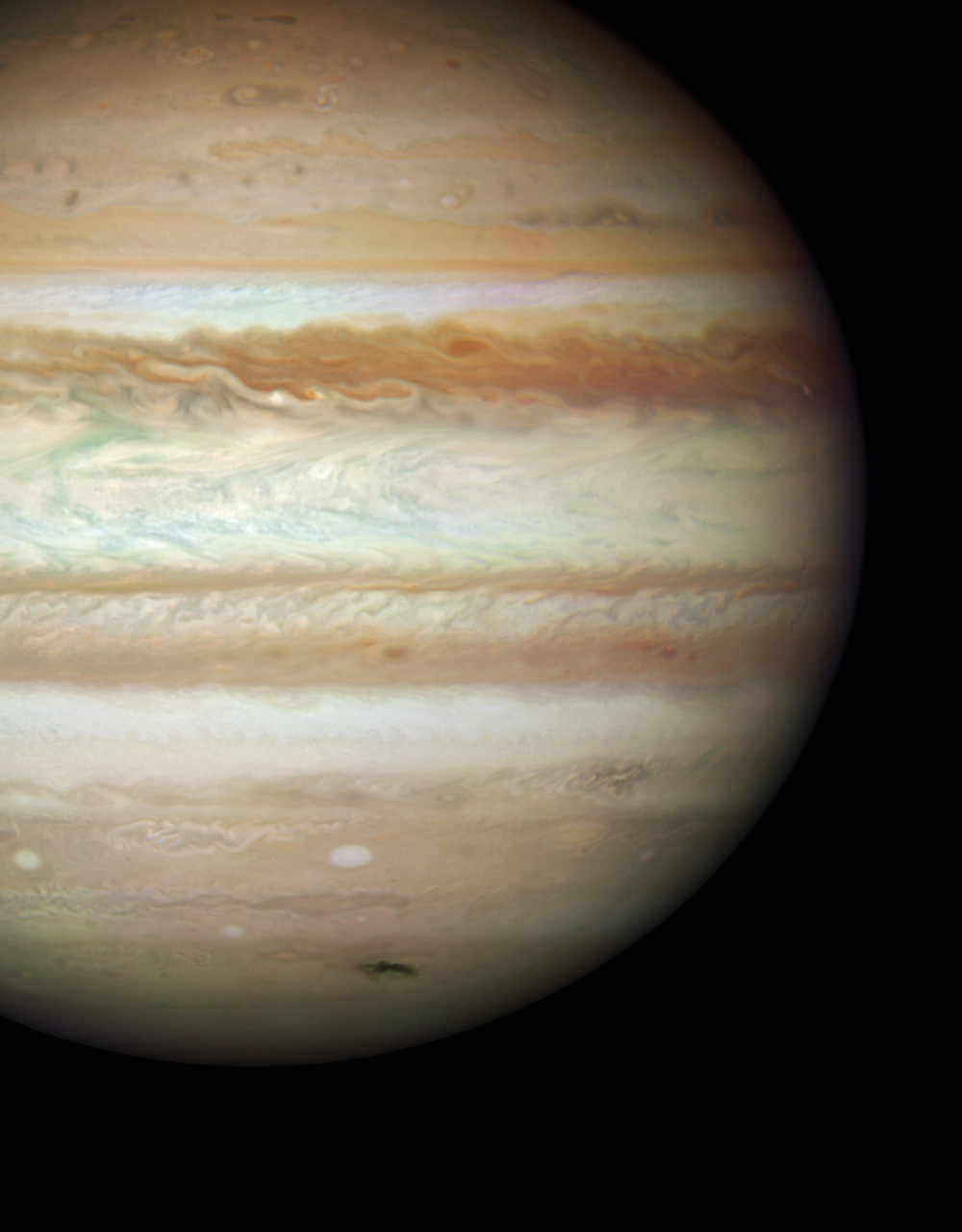 These Laws Can’t Be Broken Johannes Kepler, born 440 years ago this week, was a German mathematician who used decades of precise measurements of planetary positions made by Danish astronomer Tycho Brahe to formulate three laws that describe planetary motion. These humble laws, which in part state that planets move in elliptical orbits, speeding up when closer to the Sun and slowing down when farther away, form the basis for our current ability to send spacecraft to explore the planets. Jupiter (above) obeys these laws as it orbits the Sun; the Hubble Space Telescope (which took the picture) follows them as it orbits the Earth; and even the rogue asteroid that slammed into Jupiter in 2009 leaving a “black eye” in the southern hemisphere was itself simply obeying these immutable laws.